Large-scale micropayment subsystem based on the Emercoin cryptocurrency

Blockchain-based decentralized payment systems are becoming increasingly popular. Optimists and crypto-enthusiasts even argue that all banking systems will soon become obsolete, as businesses will be using Bitcoin or other cryptocurrencies for direct settlements. But blockchain systems are initially limited in scalability due to their architecture, as the blockchain must contain all transactions that have ever taken place. Using the telecom industry as an example, you can easily calculate that if every phone call ends in a settlement, then, with a transaction size of 200 bytes — usually more — and 2 trillion calls a year across the global telecom industry, the blockchain will grow by 400 terabytes per year. This is obviously unacceptable. Mechanisms to reduce transaction size do exist. Segwit, for example, reduces the transaction size by almost half. But even 200 terabytes per year instead of 400 still constitutes an insurmountable barrier to using cryptocurrencies in the telecom industry — if every call is paid — and in other areas that require large-scale payments. 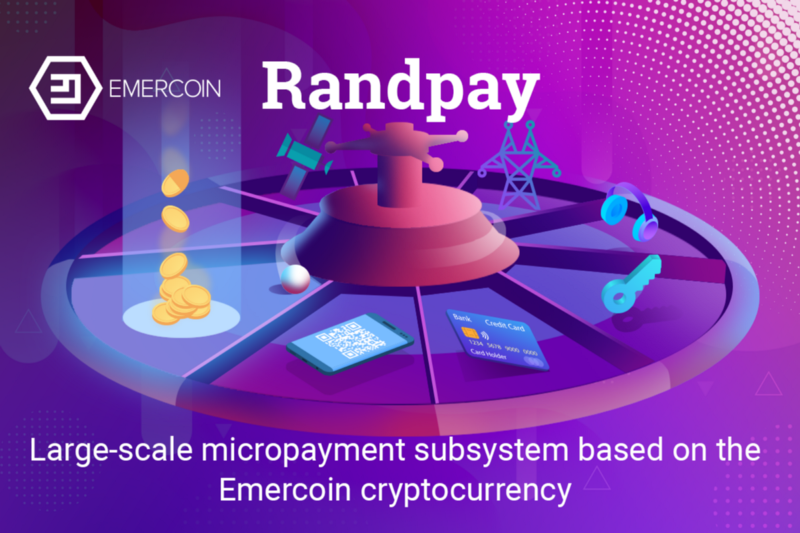 We propose a realistic system that solves the problems of scalability via aggregation, i.e. replacing a large number of micropayments with a small number of final ones, which will be included in the blockchain. In addition, with aggregation, one only has to pay transaction fees on the aggregated transactions. In other words, aggregation not only makes the payment system scalable, but also reduces transaction costs per payment.

For more details read our White Paper on Randpay.