NEW YORK (Reuters) - Coca-Cola Co (KO.N) and the U.S. State Department along with two other companies said on Friday they are launching a project using blockchain’s digital ledger technology to create a secure registry for workers that will help fight the use of forced labor worldwide. 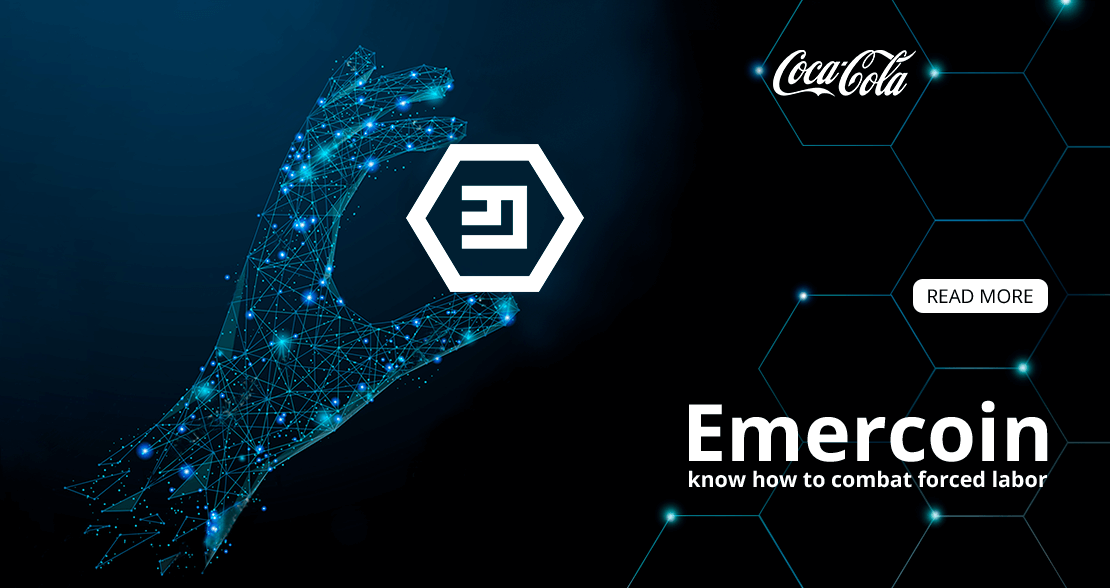 The State Department said this is the government agency’s first major project on this issue using blockchain, reinforcing the technology’s growing application for social causes.

According to the International Labor Organization, nearly 25 million people work in forced-labor conditions worldwide, with 47 percent of them in the Asia-Pacific region.

The study said Coca-Cola, one of 10 global companies looked at by KTC, has committed to conduct 28 country-level studies on child labor, forced labor, and land rights for its sugar supply chains by 2020.

The U.S. beverage giant said it has been exploring multiple blockchain projects for more than a year.

Brent Wilton, the company’s global head of workplace rights, said in an email to Reuters, “We are partnering with the pilot of this project to further increase transparency and efficiency of the verification process related to labor policies within our supply chain.”

The new venture is intended to create a secure registry for workers and their contracts using blockchain’s validation and digital notary capabilities, said Blockchain Trust Accelerator (BTA), a non-profit organization involved in the project. 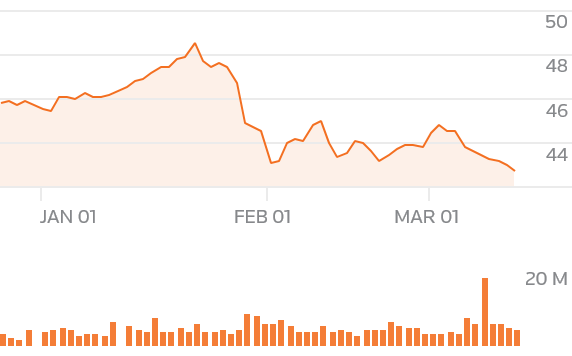 BTA is a global platform for harnessing blockchain to deliver social impact.

The State Department said it will provide expertise on labor protection.

“The Department of State is excited to work on this innovative blockchain-based pilot,” Deputy Assistant Secretary Scott Busby said in an email to Reuters, noting that while blockchain cannot compel companies or those in authority to abide by the labor contracts, it can create a validated chain of evidence that will encourage compliance with those contracts.

(This version of the story has been corrected to change companies to two instead of three in lead paragraph; corrects description of BTA to non-profit organization instead of company in eighth paragraph)