How decentralized technologies could protect transparency in electoral processes

The list of potential uses for blockchain is innumerous and embraces many industries. This decentralized technology already solves the problems in many facets of modern life including but not limited to finance, economics, technology, and social life.

Voter fraud, corruption, and distrust in the outcome of voting are the threats to the integrity of elections. It is an ongoing problem for the vast majority of countries. Elections are yet another sphere where decentralized technology can bring drastic changes. 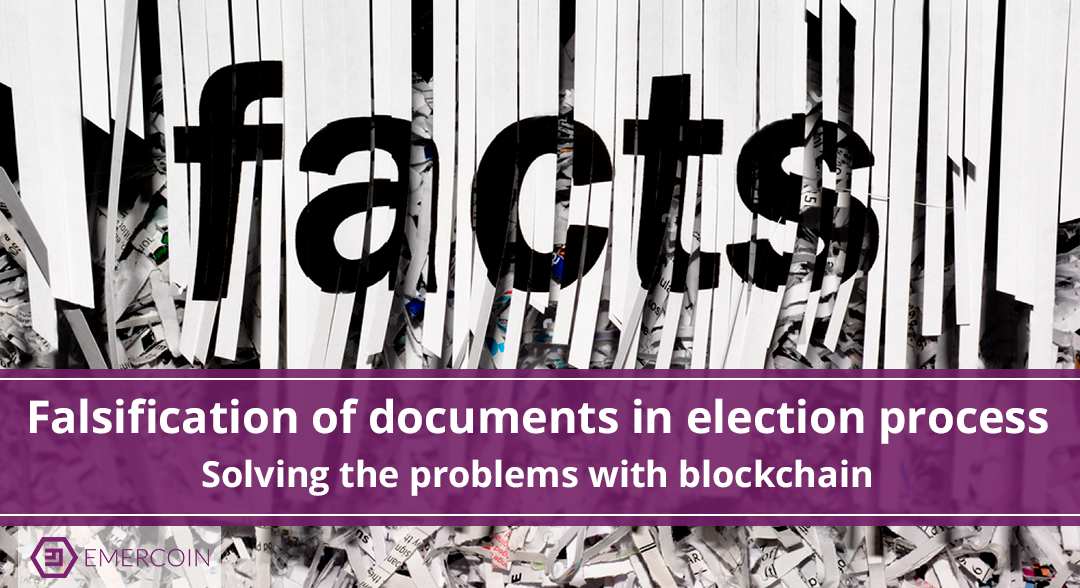 From ballot papers to online voting

The origin of modern elections goes back to the times of Ancient Greece and Ancient Rome, where free citizens participated in political life. Till this day, elections ensure that citizens can participate in social and political life of countries. They also form the basis of democracy.

Today,  we have to personally visit voting centers to cast a vote. It entails long queues, the use of DRE voting machines or paper ballots. The use of such techniques creates inconvenience for voters, failure of equipment, data overwriting and mistakes in adding names to the electoral roll. Moreover, citizens who at the time of elections travel out of the country cannot vote. The problems of low voter turnout, corruption, and rigging of ballots are also pressing challenges.

According to the United States Election Project, millions of people don’t exercise the right to vote for various reasons. Report states that an average of 59,7 percents of eligible voters cast their ballots in 2016 in the USA. Turnout decreased for different reasons. Some people liked neither Hillary Clinton nor Donald Trump as a president, some could not visit voting stations because of working hours (and elections in the USA are held on Tuesday, a working day for many), and some consider voting not important enough for them to leave their home. All of the aforementioned proves that the currently used voting system is outdated and does not meet the needs of our age.

Online elections could become an alternative to paper ballots and electronic voting machines. Implementation of such a method would allow citizens to vote via telephones, private computer networks, and online services whenever they are at the moment of elections. It would increase voter turnover; but on the other hand, online services are vulnerable to hacker attacks and server outage.

Transparency in the electoral process

Blockchain technology could be the key to making online voting secure around the world. The technology will allow election participants to trust not the officials and organizations overseeing voting, but to trust the distributed time-stamped chain of blocks, copies of which are stored on multiple nodes. In the blockchain, no one can alter older records of data without the change of subsequent ones. It helps to deliver trust and reduce or even eliminate fraud and counterfeiting. Blockchain is protected from hacking attacks and data breaches.

With blockchain, just like in the used voting process, the votes could be verified and counted after the voting is finished. However, the system would not rely on people that oversee the counting of votes. There is no central body that controls the process and which potentially could use the power to manipulate results.

Blockchain could become a reliable tool for maintaining transparency in the electoral process. Using distributed ledger, it is possible to count all votes and at the same time ensure the anonymity of voters is protected.

The idea of using blockchain in elections and referenda is not just a concept. The technology was used in election processes in various countries all over the world.

On March 7, 2018 the first ever blockchain-backed presidential elections took place in Sierra Leone. A Swiss blockchain startup Agora provided permissioned blockchain where a group of appointed users could participate in consensus and validate blocks of transactions. The experiment was limited to one of the districts and let an external observer test its blockchain solution.

On May 8, 2018 West Virginia became the first state that tested blockchain voting in federal elections. The use of this innovative technology was limited to military service members who due to their duty could not vote personally.

On June 25 – July 1, 2018 a blockchain-backed referendum took place in Zug, Switzerland. Mobile app uPort was used to vote for public initiatives. The experiment was conducted in a test mode, so its results did not entail legal obligations and only 72 citizens out of 240 registered participated in the voting process on the blockchain.

The blockchain is one of the technologies that can bring real changes to the voting process in elections and referenda. Countries and governments could enhance security of elections, eliminate ballot-rigging, enhance transparency of voting processes, as well as protect democracy.